Despite starting to play rugby only three years ago, Alysia Lefau-Fakaosilea has already proven herself to be an elite sportswomen and high achiever.

Then came the Brisbane Global Rugby Tens. The Queensland team took home the trophy, and most significantly, Alysia scored the winning try in the second period of golden point extra time and was named Most Valuable Player for the match.

Alysia has now been selected in the Queensland Women's XV Squad for the inaugural Super W competition starting in March.

And all of this as she juggles her Year 12 school work as well!

We couldn't be prouder of Alysia and her achievements. 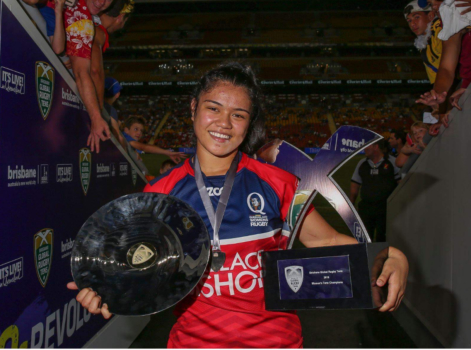 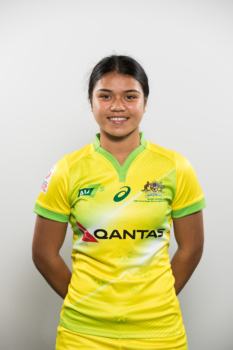 Statement by the Archbishop of Brisbane

Alysia's rugby talent has no bounds

Canterbury's F1 in Schools Teams Excel at the States!