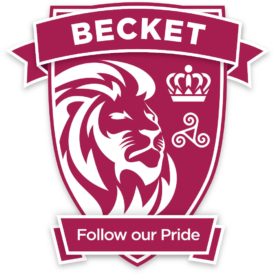 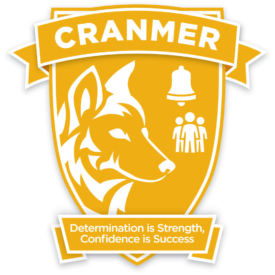 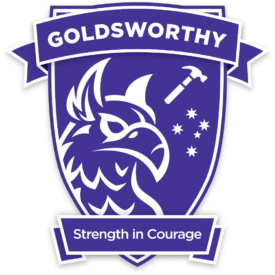 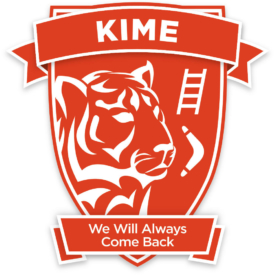 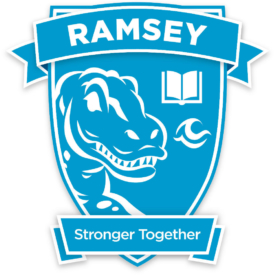 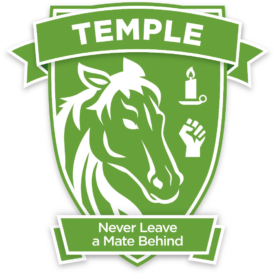 The original Canterbury College houses - Becket, Cranmer, Ramsey and Temple - are named after Archbishops of Canterbury who demonstrated the values upon which Canterbury is based: hard work, quiet determination, courage in the face of adversity, leadership, discipline and devotion.

Joining these in 2020 are two new Houses - Goldsworthy and Kime. After much discussion, the College decided to seek to honour two women, preferably Australian, who had been pioneers within the Anglican Church and exhibited the same values as the Archbishops above. Kaye Goldsworthy and Karen Kime were chosen (read below for their stories).

Students are allocated a House and remain in that House throughout their time at Canterbury. Siblings are allocated to the same House where possible.

House competitions occur throughout the year in sports such as cross country, athletics and swimming, as well as the ‘Cursus Magnus’, a race around the College on Foundation Day.

The prestigious interhouse trophy, the Victor Ludorum, is awarded annually to the most successful house.

Becket House is named after Archbishop Thomas à Becket who became an Archbishop in 1162. He became a champion of the Church against royal power, as Henry II attempted to gain control of the Church in England. Henry, irritated by his Archbishop’s defiance, asked if anyone was brave enough to free him of a ‘turbulent priest’. Four of his Knights acted on this and murdered Becket while he knelt at Evening Prayer in Canterbury Cathedral. In 1173, Becket was declared a Saint.

Thomas Cranmer was Archbishop of Canterbury (1533-1556) during the time of Henry VIII’s split with the Roman Catholic Church. He reformed worship within the Church, compiling The Book of Common Prayer and translated it into deep and rich English with rare taste and delicacy. Strengthened by the best products of contemporary learning, the Book of Common Prayer slowly but surely won its way into the hearts and minds of worshippers. Thomas Cranmer was a sensitive, kindly and understanding theologian who always sought simplicity and true biblical insight.

Michael Ramsey (Archbishop Canterbury, 1961 – 1974) achieved distinction as an Archbishop of deep learning and profound spirituality. He led the thinking of the Anglican Church towards a time of well-considered ecumenism and seemed to understand the principles on which a true rapprochement with the other Churches could be worked out. His vision resulted in a significant movement towards a good relationship with the Roman Catholic Church.

Motto: Never leave a mate behind

William Temple was Archbishop of Canterbury for a very short time, 1942 – 1944, but became to the people of the Church of England, and the whole society, the embodiment of the vision of a caring Church which believed that social justice mattered. He provided much-needed spiritual leadership to the people of Britain and the Empire during the Second World War. He was a firm believer in the importance of education and the liberation of the mind. He travelled constantly, lectured ceaselessly and was an omnivorous reader. Archbishop William Temple firmly believed that religion must form a part of any mature education.

Named after Australian born Archbishop Kay Goldsworthy. She was ordained as one of the Anglican church’s first female deacons in Australia and one of the first female Anglican Archbishops anywhere in the world and was later appointed to the diocese of Perth, Western Australia, in 2018. Archbishop Goldsworthy was appointed an Officer of the Order of Australia (AO) for “distinguished service to religion through the Anglican Church of Australia, as a pioneer and role model for women, to church administration, and to pastoral care and equality”.

Motto: We will always come back